This project was a collaboration with Samuel Bernier, a Canadian designer living and working in Paris. After a blog entry of core77, in which we were both mentioned, we decided to meet and work on a DIY project. I got on a train to Paris equipped with some Frosta stools and the idea of building a sled out of them. Samuel already had the idea of a balance bike in mind. We agreed to do both. Four days later both products were finished, and the manuals were drawn. This project was part of the international success of the Frosta IKEA hacks.

Kudos to Samuel Bernier for this amazing adventure. 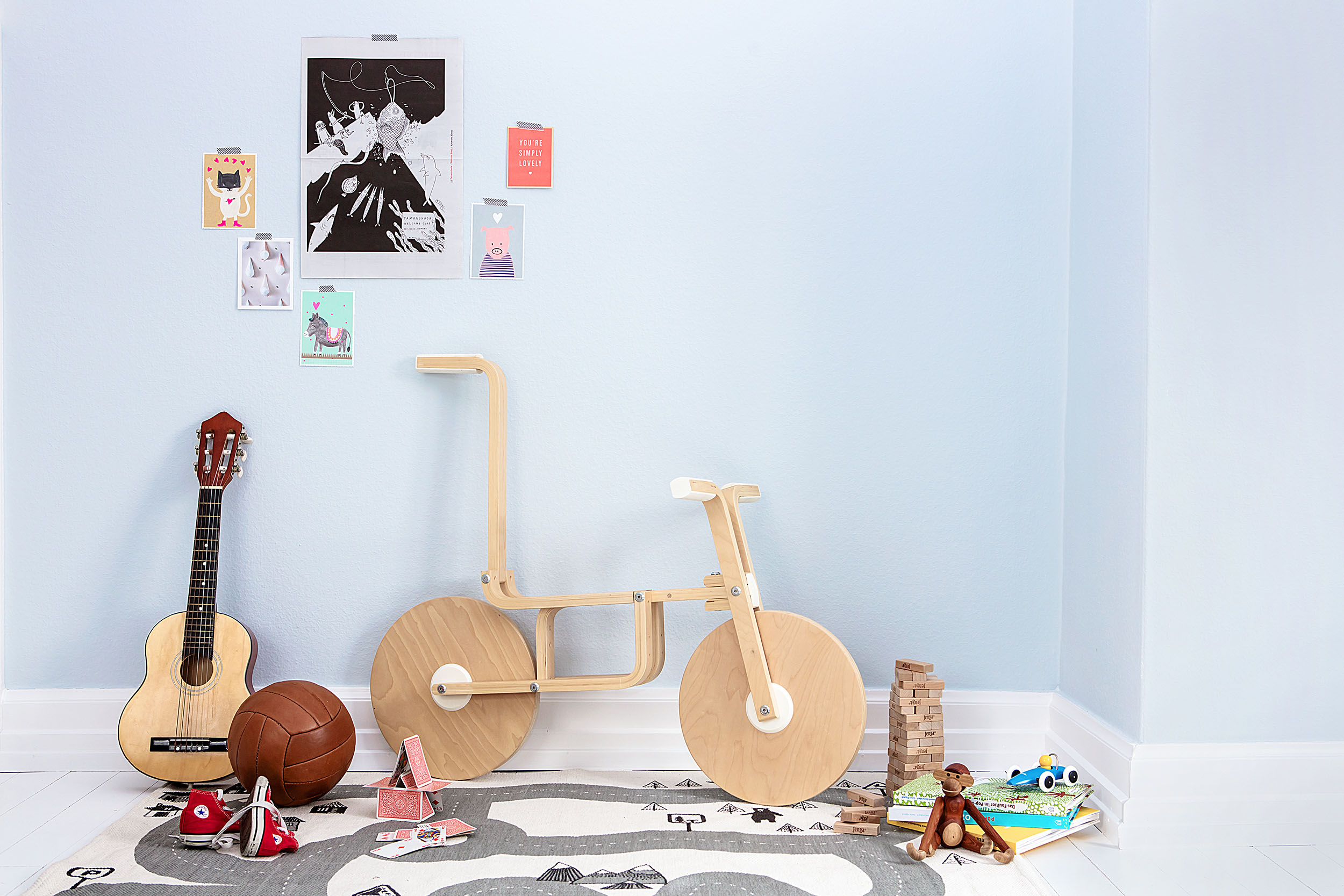