During my studies at FHNW University of Applied Sciences, we were asked to create do-it-yourself furniture. I decided to use an IKEA product as a basis to build a product different than the one suggested in the instructions. This is called an IKEA hack. Based on a stool of the Frosta line, I created three different manuals for three different types of furniture. The manuals were put online resulting in an incredible number of people around the world building the hacks according to my designs.

The unexpected international success of the project led to articles in magazines such as FORM and HOCHPARTERRE as well as to exhibitions by Cooper Hewitt New York, MOMA London, Broehan-Museum Berlin, Centre national des arts plastiques Paris, MAK Vienna and the Schaudepot Zurich. 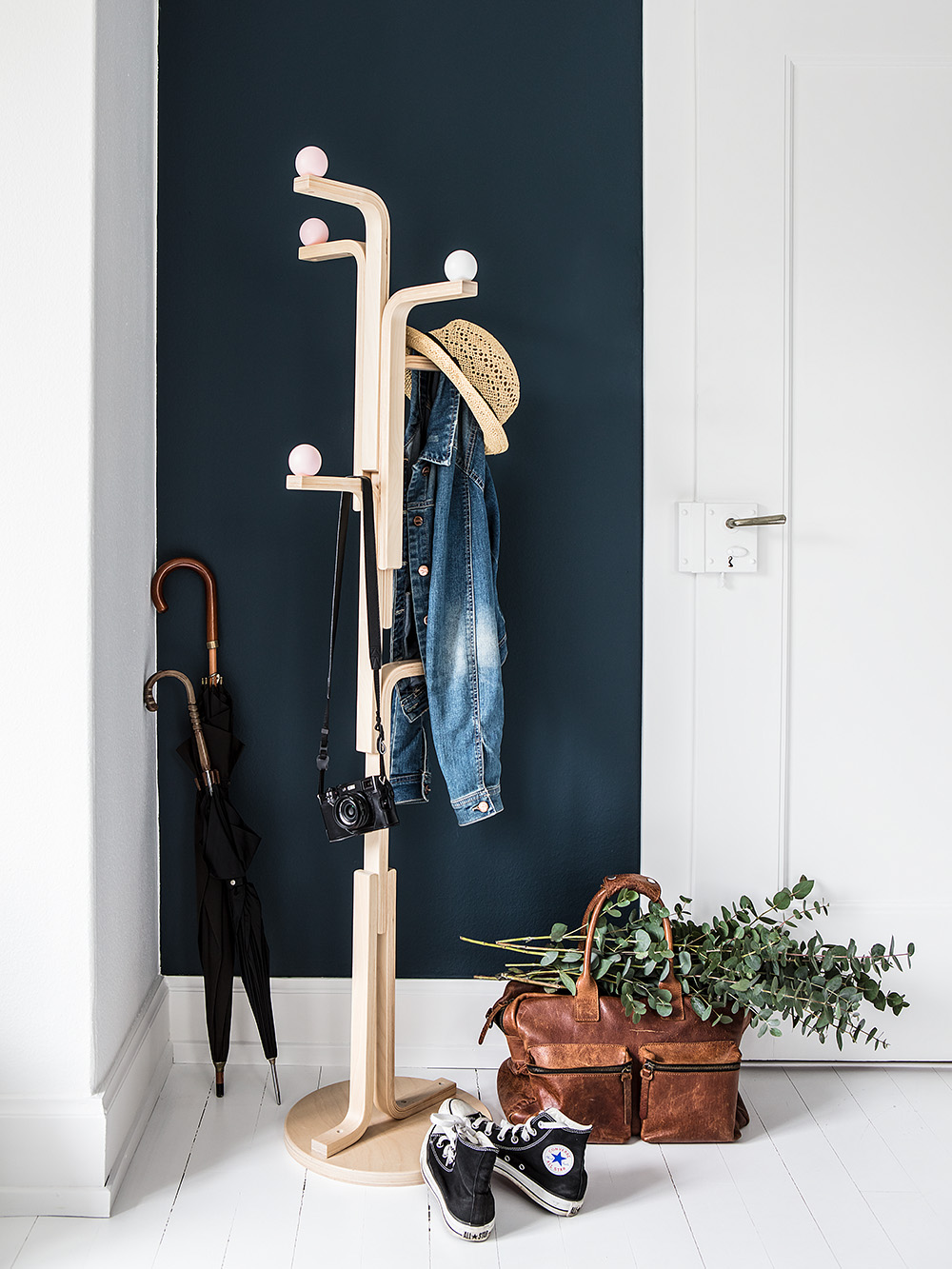 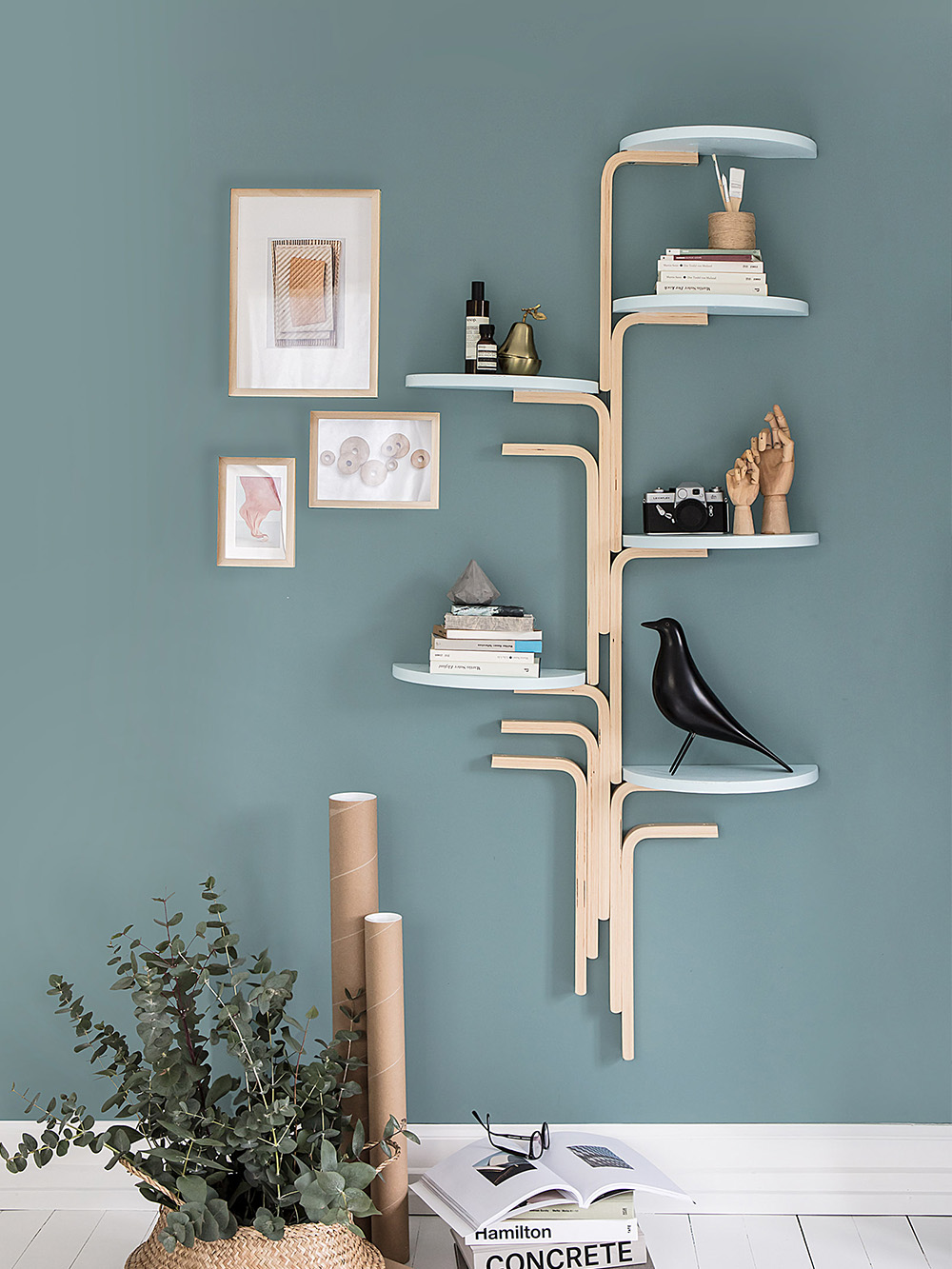